← back to
G.E.D. Soul Records
Get fresh music recommendations delivered to your inbox every Friday.
We've updated our Terms of Use. You can review the changes here.

by the Coolin' System 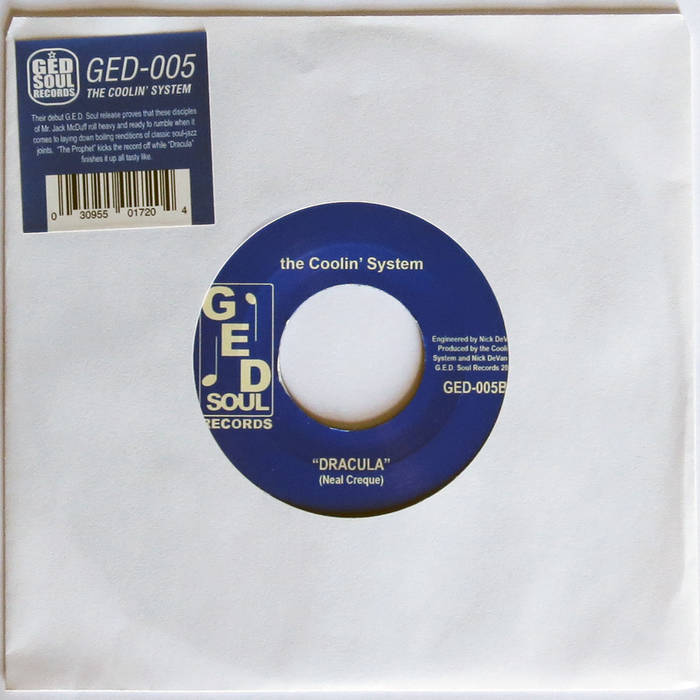 A seven-piece crew of seasoned Nashville musicians form the soul-jazz combo called the Coolin' System. Their self-titled debut on G.E.D. Soul Records is now available all over the world. Their second 7" record "I Need Some Money" b/w "To Be Named Later" was released in Nov. 2011 and is available for a limited time on green vinyl. Look out for their second LP to drop at the beginning of 2013. ... more

Bandcamp Daily  your guide to the world of Bandcamp

sndtrak stops by with an Album of the Day Feature of his most recent release, FLIPS V1: Triple Lindy